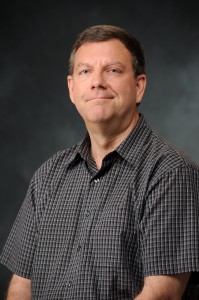 Dr. Donald L. Dyer is Distinguished Professor of Russian and Linguistics and Associate Dean for Faculty and Academic Affairs in the College of Liberal Arts at The University of Mississippi, where he has been teaching for the past 30 years. He was Chair of the Department of Modern Languages from 2005 to 2016.

He shares the administrative direction of the Chinese Language Flagship Program with the Co-Director, Dr. Henrietta Yang (below).

He is also editor of the journal Balkanistica and co-editor of Romance Monographs. 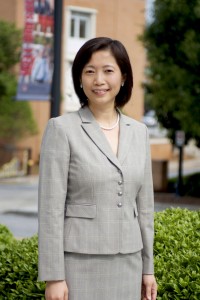 She joined the University of Mississippi in 2013. Before coming to the University of Mississippi, Yang was Associate Professor of Chinese Studies and a program director at Morehouse College (2008-2013). She served as a teaching team leader for an Intensive Foreign Area Officer Program (FOA) at the Defense Language Institute in Monterey, California, where she was an instructional technology specialist and Certified Government Oral Proficiency Interview (OPI) tester (2005-2008). 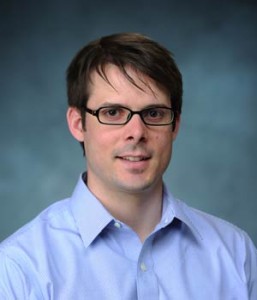 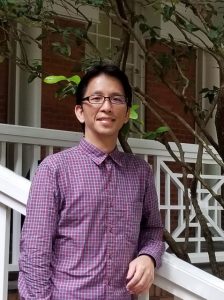 He teaches Chinese language and culture courses. His scholarly work has focused on syntax and semantics of Mandarin Chinese and Rukai (an Austronesian language of Taiwan).

Dr. Zeng received her B.A. in Teaching Chinese as a Foreign Language from Shanghai International Studies University and her M.A. & Ph.D in Chinese Pedagogy (2015) from The Ohio State University. 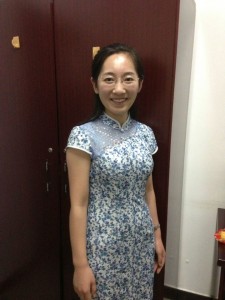 Ms. Hao received her Master of Arts in Chinese Linguistics and Second Language Acquisition from the Chinese University of Hong Kong, and her B.A. in Teaching Chinese as a Second Language from Xi’an International Studies University.

Before coming to The University of Mississippi, she taught Chinese at Brown for two years, and at Harvard Beijing Academy.

Before coming to The University of Mississippi, she taught Chinese at National Chung Cheng University for five years.

Ms. Lei is a Ph.D candidate of East Asian Languages and Cultures at the University of Illinois, Urbana-Champaign. She received her M.A. in Applied Second Language Acquisition from Carnegie Mellon University, and her M.A. and B.A. in Chinese Language and Literature from Hunan University, China. She specializes in language assessment and Chinese language acquisition and pedagogy. 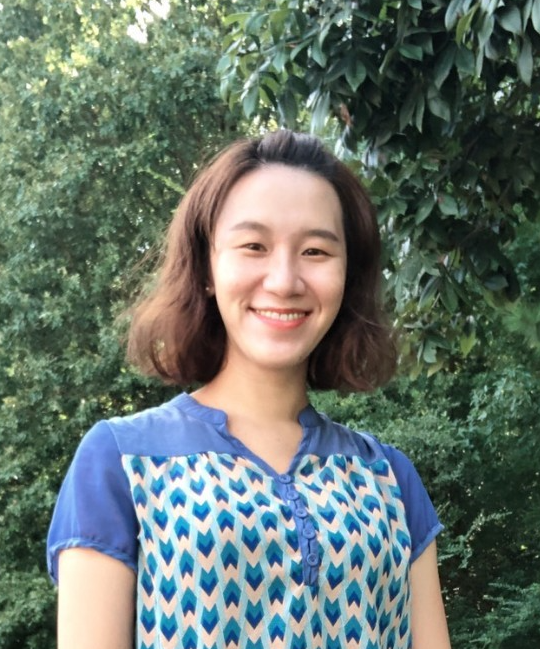 Mr. Zhang is a Ph.D. student in applied linguistics at the University of Mississippi. He received his B.A. in Teaching Chinese as a Foreign Language (2011) and his M.A. in Linguistics and Applied Linguistics (2018) from Heilongjiang University.

Before coming to the University of Mississippi, Mr. Zhang taught Chinese Grammar & Rhetoric as well as Intermedia Chinese at Heilongjiang University for two years. In 2018, Tian was selected by the British Council to teach Chinese at Boskenwyn Community Primary School in the U.K. 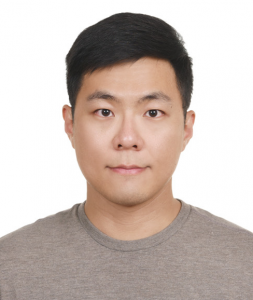 Mr. Sung Han-Hsin is pursuing a Ph.D. in linguistics at the University of Mississippi. He earned his M.Ed in foreign language teaching from the University of Hong Kong.  Since 2017, Sung has taught Chinese courses at all levels at institutions including Mississippi State University and South Island International School, Hong Kong. He was also a teaching fellow in the Department of East Asian Languages and Literatures at Hamilton College in 2019.

Mr. Sung brings his unique experience teaching Mandarin as part of airline service training. He is especially skilled in helping professionals refine their Mandarin for use in service delivery contexts.

Dr. Metcalf, former Professor of History and Associate Provost for International Affairs, served as co-director of the Chinese Language Flagship Program since its founding in 2003. He was instrumental in the establishment and development of the program during its first decade of existence.